Jolin Tsai voted out of Best Female Singer because of autotune? 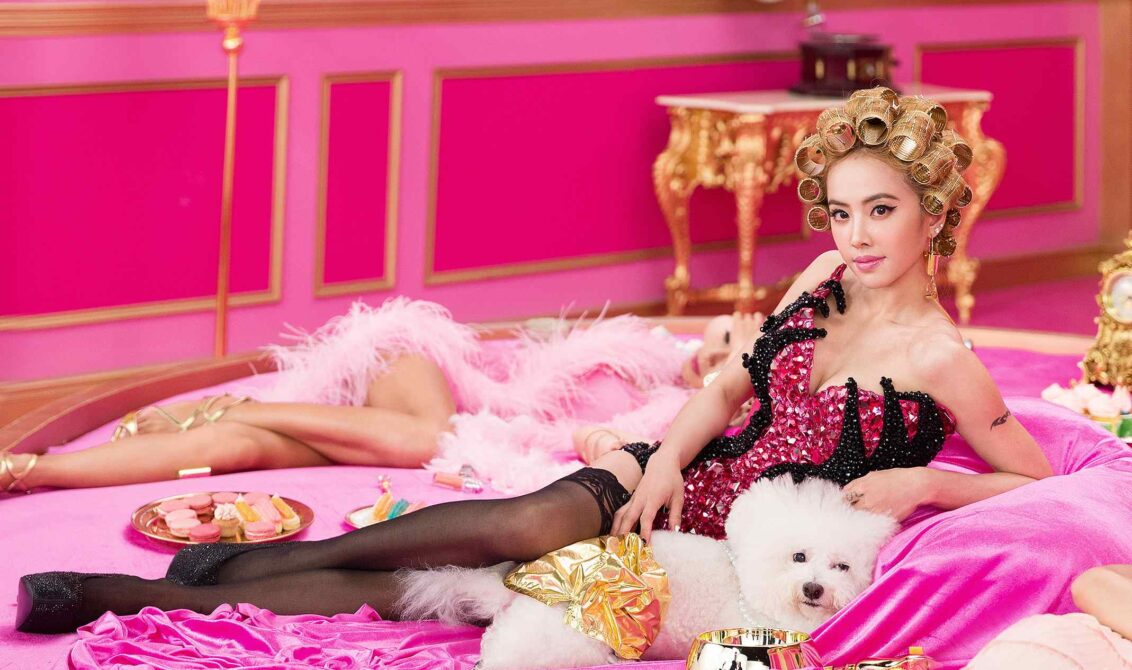 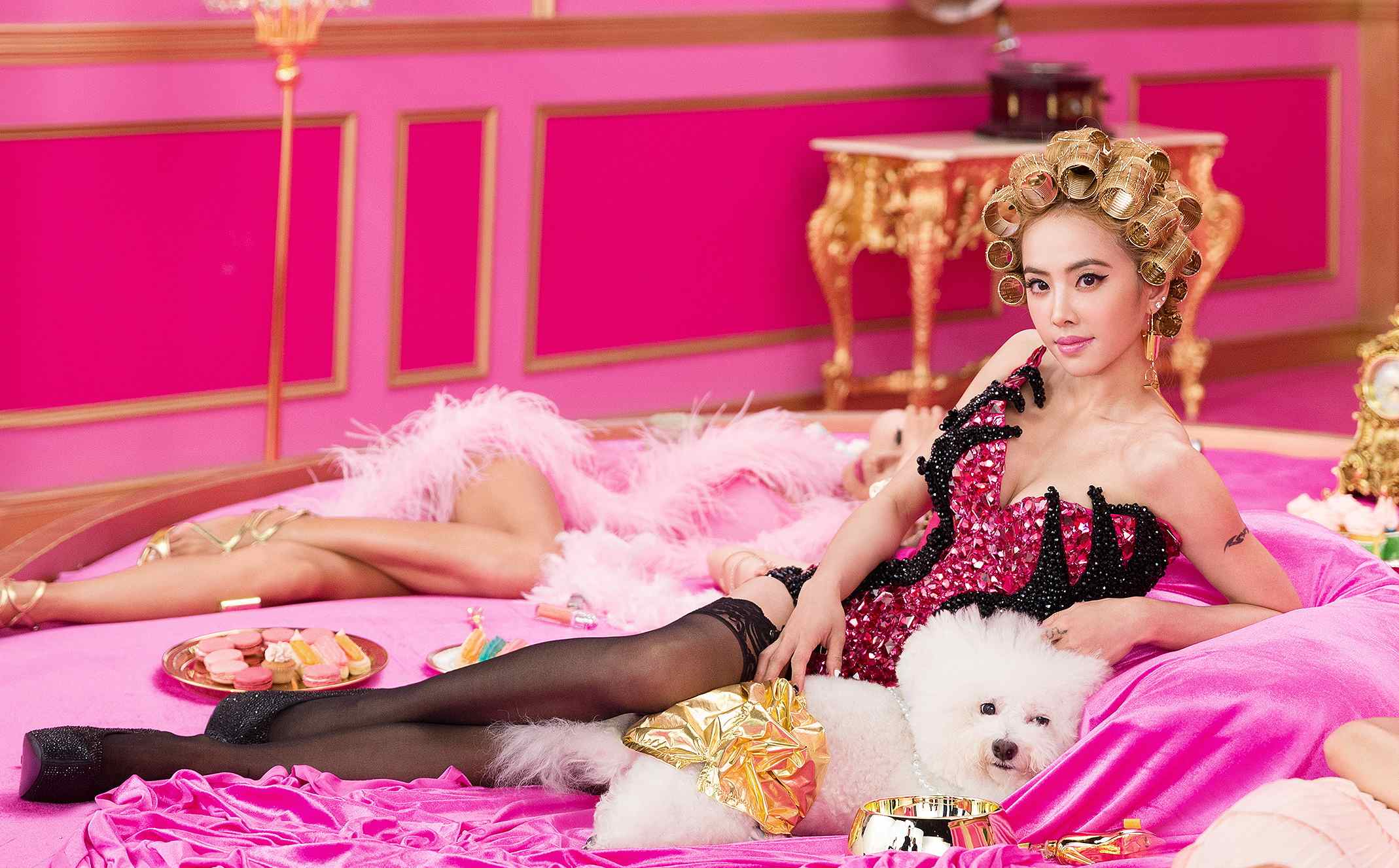 Although Jolin Tsai is the top contender for the Golden Melody Awards and earns 9 nominations for her album Play <呸>, her exclusion from the Best Mandarin Female Singer category has baffled many fans.

According to Taiwanese reports, some judges have raised questions on “serious autotune” in Jolin’s album, which caused her to be voted out from the top five nominees. Another rumour also say that dance pop singers like Jolin, are often not favourites of the judges as they are strongly against the use of autotune in album.

Jolin’s manager has dismissed the rumours and said, “We welcome all those in doubts to hear her live performance. I have confidence in her ability.”

Jolin, on the other hand, is chilled about her exclusion from the Best Mandarin Female Singer nomination. She wrote on her Facebook that she was very happy that her album led the nominations and credited the effort of her team.

She also said, “Sister has already tried her best!”