Tony Hung accidentally leaks out he’s cohabiting with Natalie Tong: “She is another person at home!” 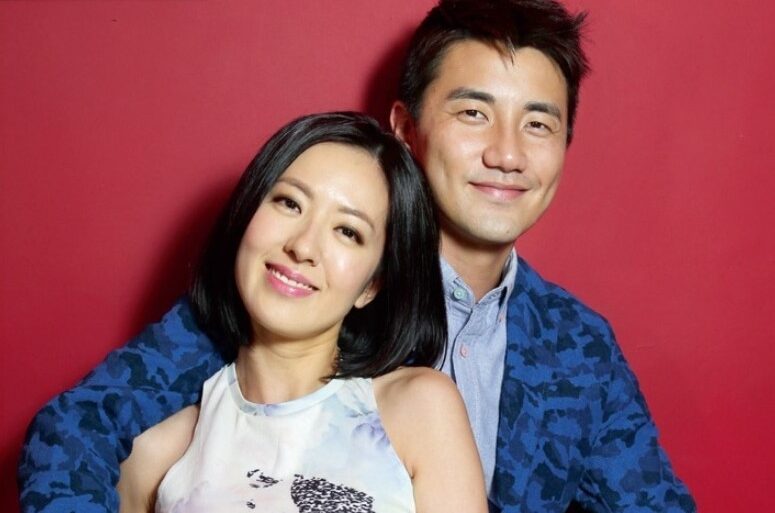 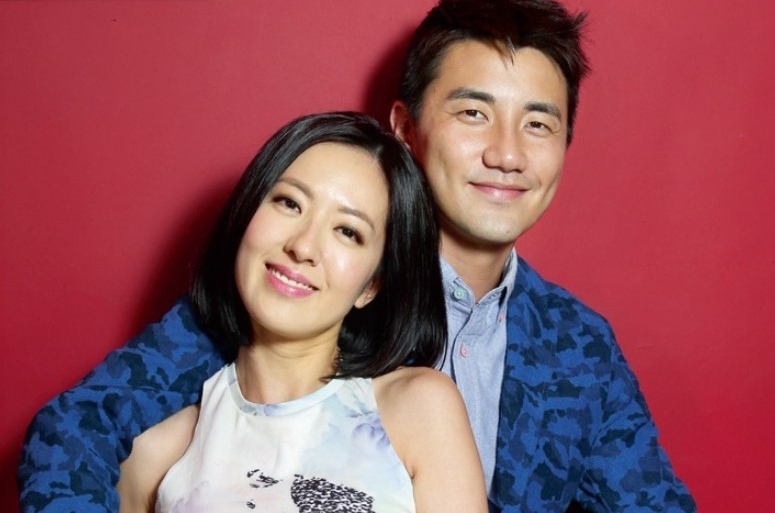 Tony Hung expressed his interest in Natalie Tong at the beginning of the year. The couple was said to be officially an item for a few months already.

Recently, Natalie was rumoured with Sammy Sum after being spotted on a meal together. However, Tony was not at all worried about the rumours and said, “I am not jealous and I am not unhappy at all.”

According to Hong Kong media, Tony has started living together with Natalie, and hence he was not bothered with the rumours.

Natalie was said to have moved in to Tony’s apartment at Sai Kung, and Tony was seen in a good mood recently too.

A few days ago, Tony even accidentally leaked out to the working crew that they were living together. When asked what he thought of Natalie, Tony beamed and said, “She is very nice when she is outside, but she is another person at home.”

The work crew were shocked when they heard of Tony’s reply. Knowing that he had leaked out too much, Tony immediately went silent and refused to respond to any further questions.