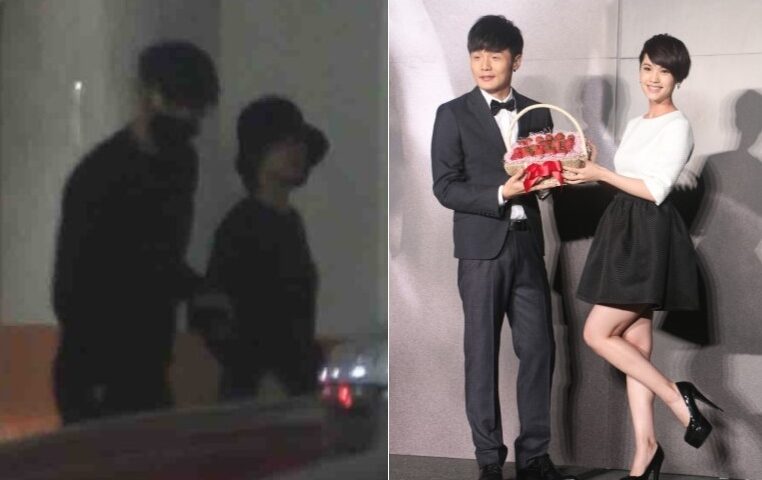 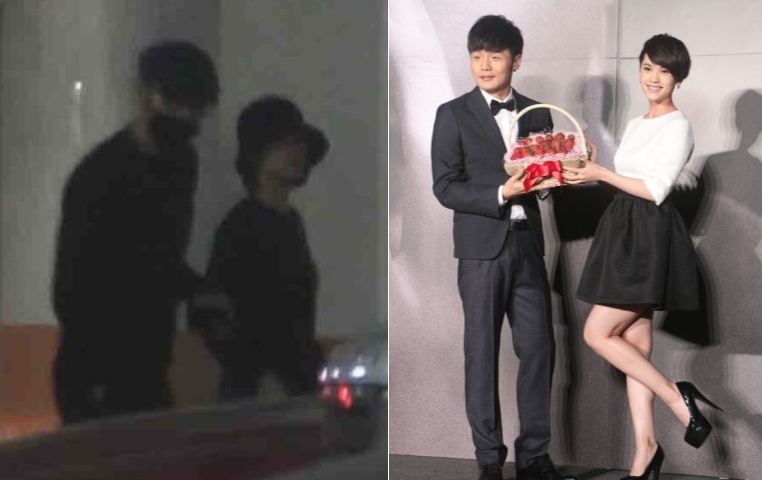 Rainie Yang and Chinese singer-songwriter, Li Ronghao were rumoured to be dating in February this year.

In July, Rainie was caught visiting her boyfriend’s apartment in Beijing. In September, Ronghao also indirectly admitted this relationship, saying that his girlfriend was from Taiwan.

Today marks Rainie’s 16th year into the showbiz, and Ronghao celebrated the occasion with her in advance. Yesterday, the couple was seen at a hotpot restaurant in Beijing late at night. After that, the couple returned to Ronghao’s apartment.

Rainie and Ronghao were dressing in matching black outfits, and both wearing caps and masks, probably trying to disguise themselves. After driving into the carpark, Rainie took off her mask. Ronghao was also seen holding onto Rainie’s arms while walking back home.

Although Rainie has been busy with her new album, she tried to find time to meet up with her boyfriend in Beijing. 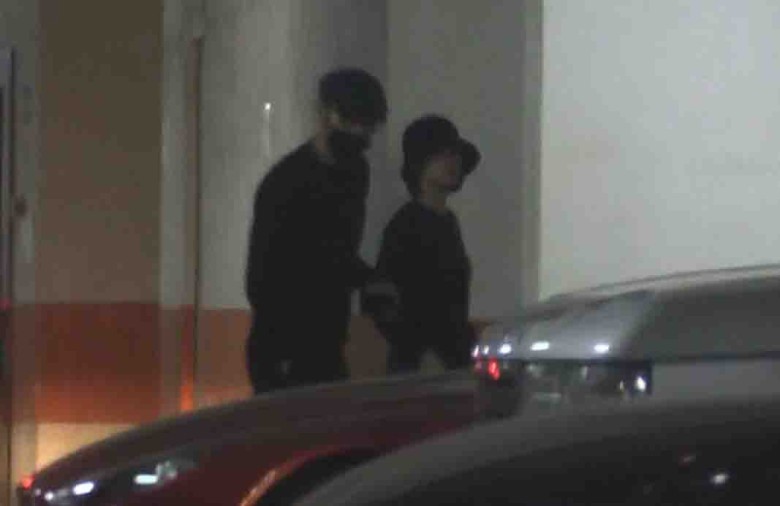