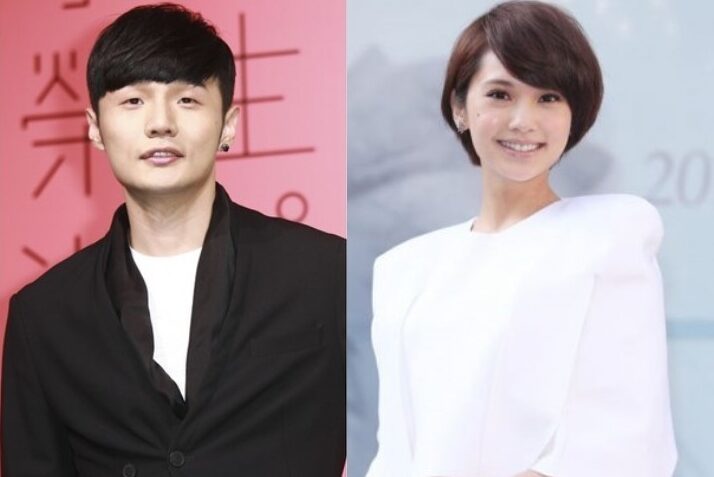 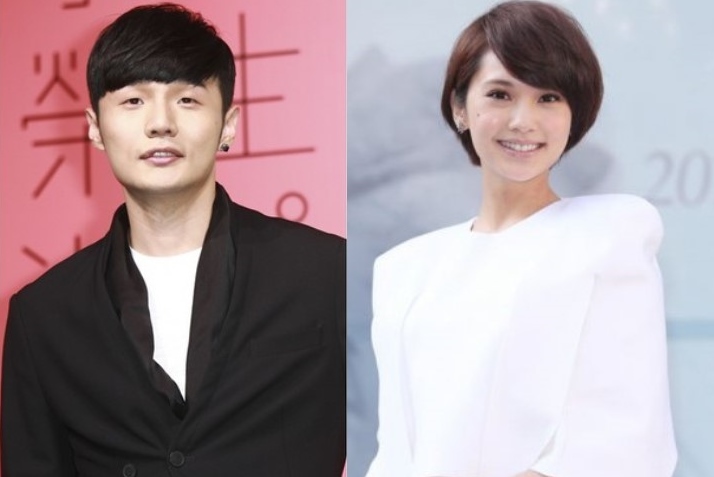 Rumours between Rainie Yang and Chinese singer-songwriter Li Ronghao have been circling for a while.

Although the duo did not acknowledge their relationship, they gave ambiguous respond on their rumours and did not directly denying the rumours.

On Ronghao’s 30th birthday, Rainie was the first to send her birthday greetings on his Weibo on midnight. She also showed her support at his concert openly.

According to Chinese media, Rainie was seen on a car heading towards Ronghao’s place after attending an event. After 3 hours, Ronghao was seen driving his car out, and Rainie was seated on the passenger’s seat.

It turned out that Ronghao was sending Rainie to the airport.

Responding on the report, Rainie’s agency said, “It’s very normal to gather with working crew and friends after she finished her work in Beijing. Rainie is not a kid anymore. Please give her some personal space. She will continue doing the duty of an artiste well and bring to everyone her best performance. Thank you for your concern.”

Ronghao has also responded through his recording label, Warner Music, “Thank you everyone for your concern.” 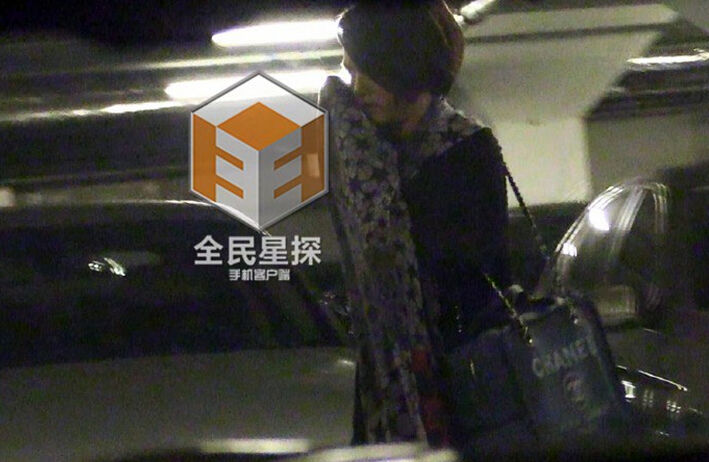