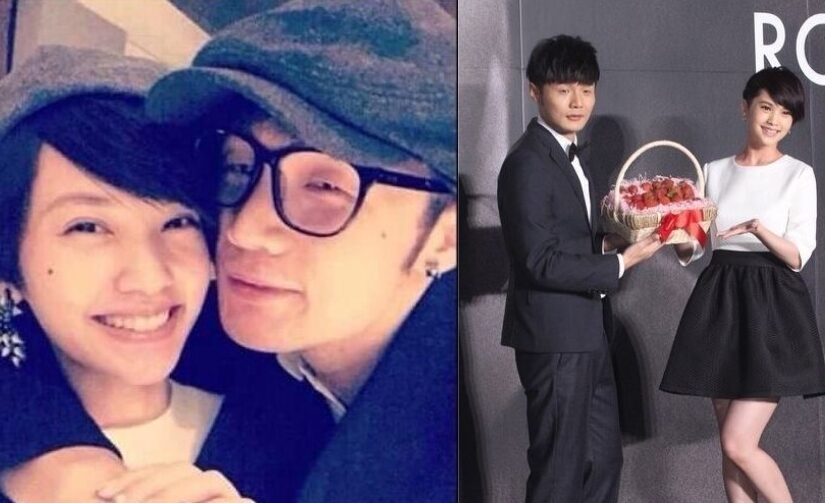 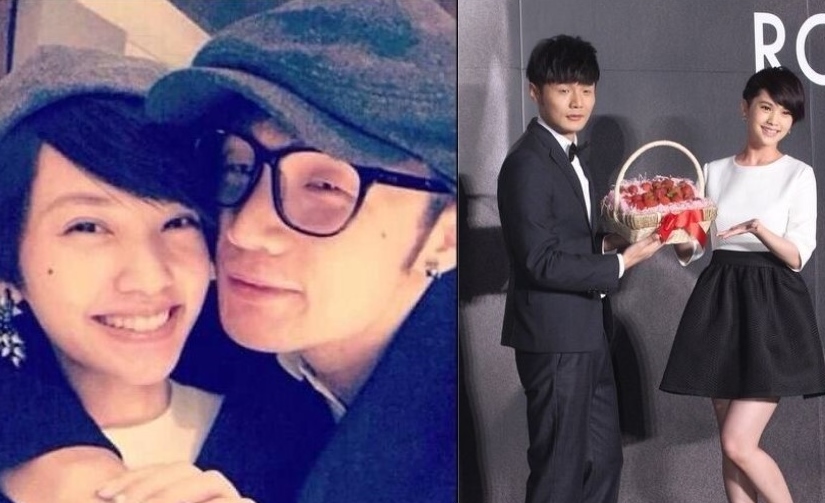 Recently, tabloids claimed that Rainie Yang and Li Ronghao had been married for a month! The couple was rumoured to have registered for marriage in end July.

The rumours first sparked when Rainie’s ex-boyfriend JPM’s Prince wrote on his private Facebook. “Everyone is telling me that you are married! You have to be happy.”

When a friend remarked on Prince’s Facebook, saying, “You are a gracious ex,” he replied. “Thank you.”

Therefore, tabloids interpreted that his post was referring to Rainie.

When Rainie learnt about her wedding rumours, she was shocked and said, “What? I don’t even know that I am married! It is the lunar 7th month. Is this news coming from the underworld? Scary!”

Rainie also said, “I am not married yet, although when I read the news, I was married. Thank you everyone for your concern.”

Ronghao’s manager also denied the rumours and said, “How can it be? There is no such thing. This is a joke.”

Meanwhile, Prince also clarified on his Facebook that his post was misunderstood, and he was just sending his blessings to a friend who was not from the entertainment circle.

Although the rumours are untrue, reports said that Rainie and Ronghao are in a stable relationship. The duo’s relationship surfaced after Rainie was seen visiting Ronghao’s apartment in Beijing in July.