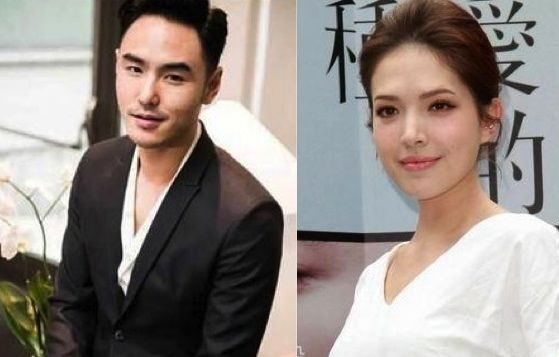 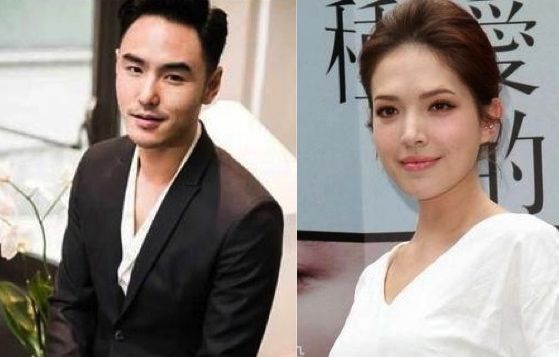 Ethan Ruan and Tiffany Hsu have recently hit a rough patch in their relationship. The couple reportedly have broken up and Tiffany has moved out from their house.

When their breakup rumours surfaced, Ethan was so angry that he insisted, “Tiffany is still my woman.”

It looks like Tiffany has softened when she was spotted with Ethan back to their home. After spending an hour in their apartment, Ethan drove Tiffany to a shopping mall.

Tiffany did not get off the car immediately upon reaching the destination, and chatted with Ethan for a while. She went shopping alone for groceries, and after that took a cab back to her parents’ home.

A source said that Ethan had often relied on Tiffany in his personal life. When he went to China for filming, he requested Tiffany to send him some foodstuff as he was not used to the food there.

When asked about her returning home with Ethan, Tiffany clarified that she was just getting her belongings.