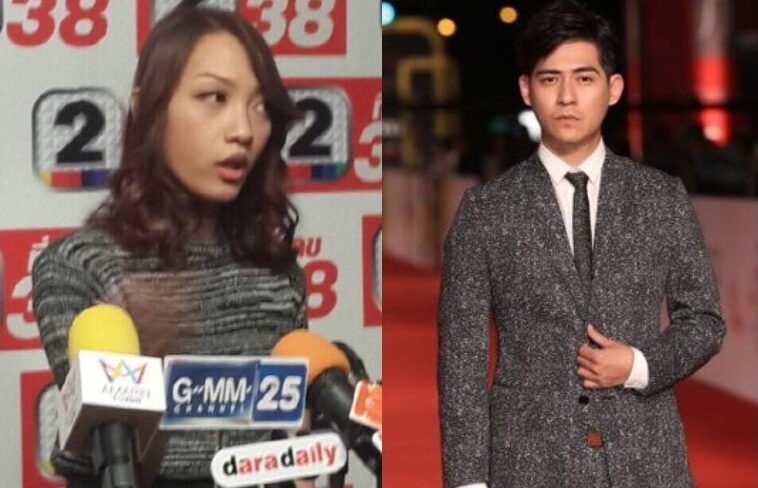 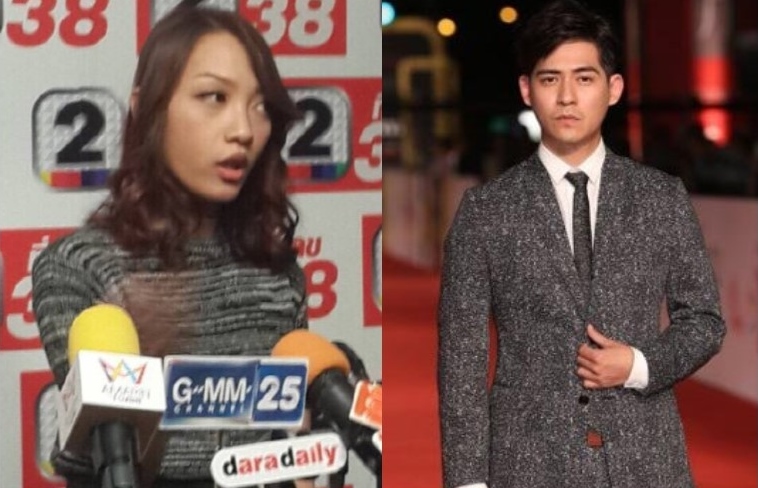 A Thai woman held a media conference in Thailand yesterday and accused Vic Chou of rape, cheating on her and impregnated her.

At the beginning of this year, the woman, nicknamed Pear had then accused Vic of having a one-night stand with him when he was filming Go Lala Go <杜拉拉求婚記> in Ko Samui in June last year.

However, at the media conference yesterday, Pear changed her statement and said that they were in a relationship for 5 years.

She got to know Vic through a friend at a pub in 2009, and they started dating a year later. Due to Vic’s celebrity status, they did not disclose their relationship, and often met in a private room.

She also claimed that her “first time” with Vic was “rape”.

“Yes that’s correct. It happened a year after [we met]. At first we didn’t trust each other……….. But after hanging out with a group of friends, he started by saying I should come and see him………..He made excuses when I came over. He told me to sit on the bed, and asked me to lie down but I wouldn’t, so he started slow.” 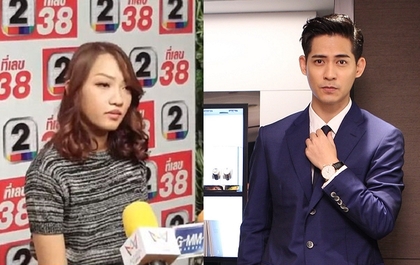 Pear revealed that she developed feelings for Vic subsequently, as he was “caring and nice”, and sex became consensual. They had unprotected sex during their 5 years’ relationship. The last time she saw Vic was in June 2015.

She discovered that she was pregnant, and had a miscarriage 2 months later. When she saw reports that Vic had got married to Reen Yu in November last year, she was devastated, and then Vic was uncontactable.

Vic’s manager has dismissed the woman’s accusation, calling the woman “too much”. His manager also said that her story was far-fetched, as she earlier said that it was a one-night stand, and now it becomes a 5-year relationship. They have decided to let a lawyer to handle the case.