Vic Chou on baby plan: “There will be a surprise anytime” 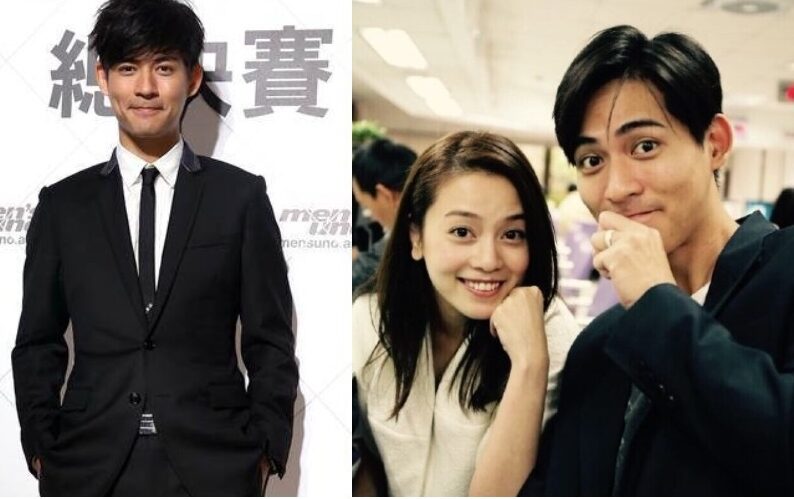 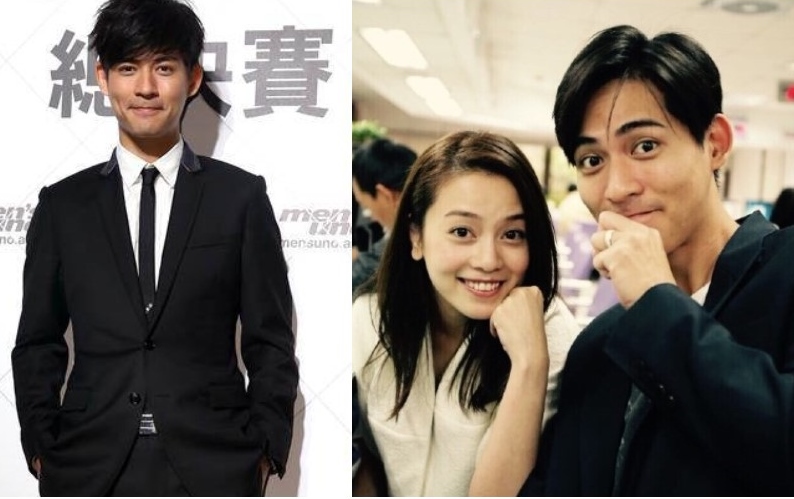 Vic Chou registered for marriage with Reen Yu on November 10.

Recently, Vic was promoting his new movie Go Lala Go 2 <追婚日記> in China and was asked about his marriage. Vic said that he was very engrossed during the filming, and suddenly he was inspired to get married one day. When he felt that the day had arrived, he just went ahead to register for marriage.

When asked if he would invite the F4 members to his wedding, Vic said no. He revealed that the wedding would be a private party and he does not have plan to invite any friends from the showbiz.

However, he said, “I will invite the F4 to my bachelor party.”

On his baby plan, Vic smiled and said that he liked children. He said, “There will be a surprise anytime!”