Vivian Dawson on Jolin Tsai’s concert: “I’m so proud of you” 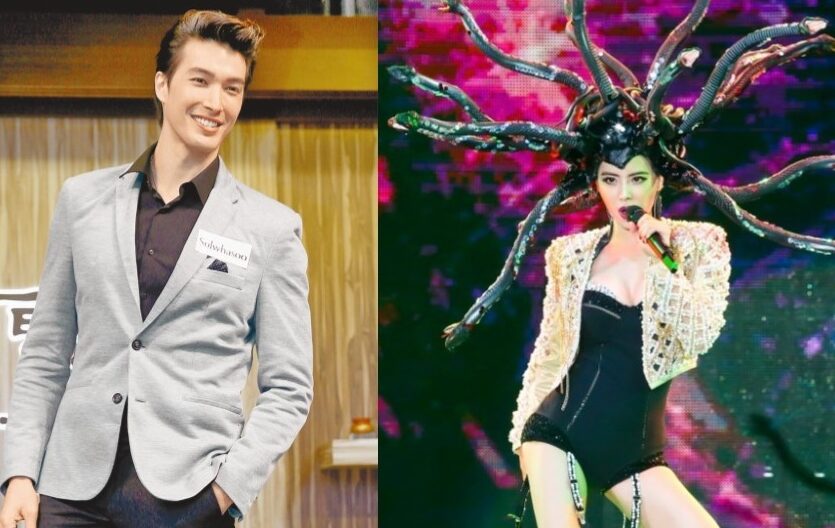 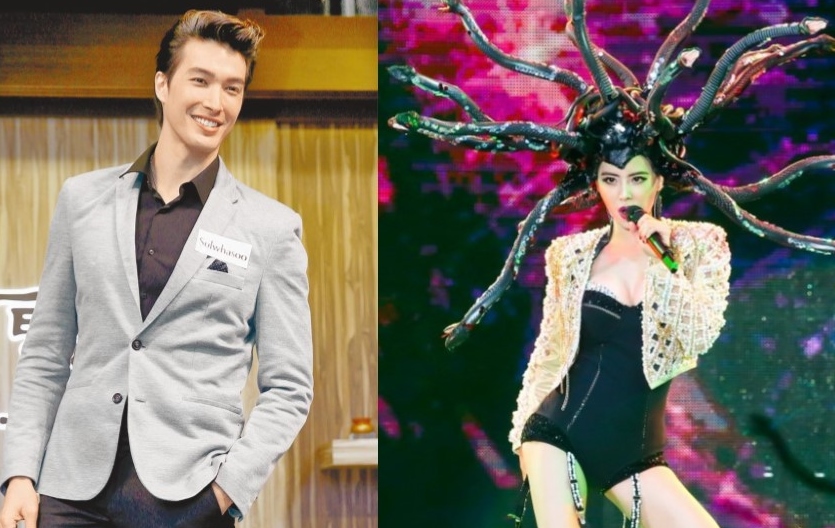 Jolin Tsai just held a series of four concerts at the Taipei Arena recently. At her last concert, her boyfriend Vivian Dawson wore a mask and quietly supported her at the show.

After her concert, Jolin also thanked her fans on her Weibo, and posted a photo of her in Medusa head accessories.

She said, “Thank you everyone for watching the concert! Play world tour starts officially. We will meet at China in July!”

Shortly after, Vivian also re-posted her photo and praised Jolin on his Weibo.

“The entire concert is amazing. It’s really a big step forward as compared to the previous ones. The opera singing is also great! Job well done. I’m so proud of you!” 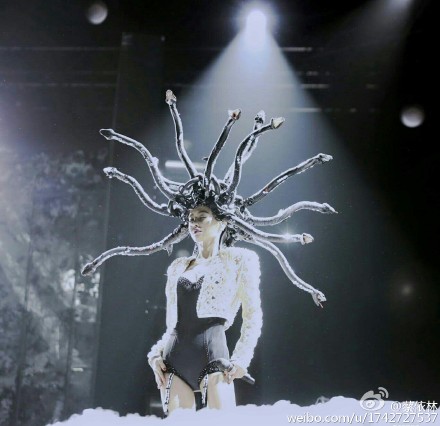 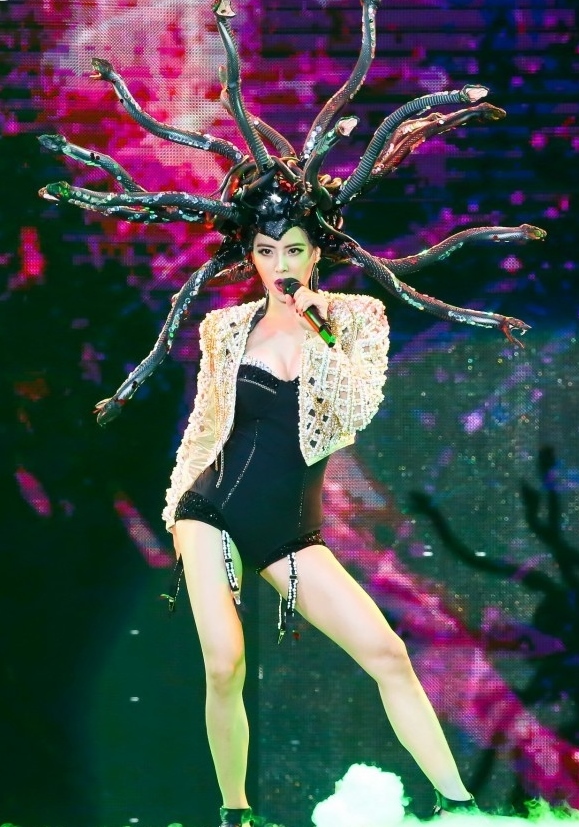