Hannah Quinlivan thanks hubby, Jay Chou for his 100% effort 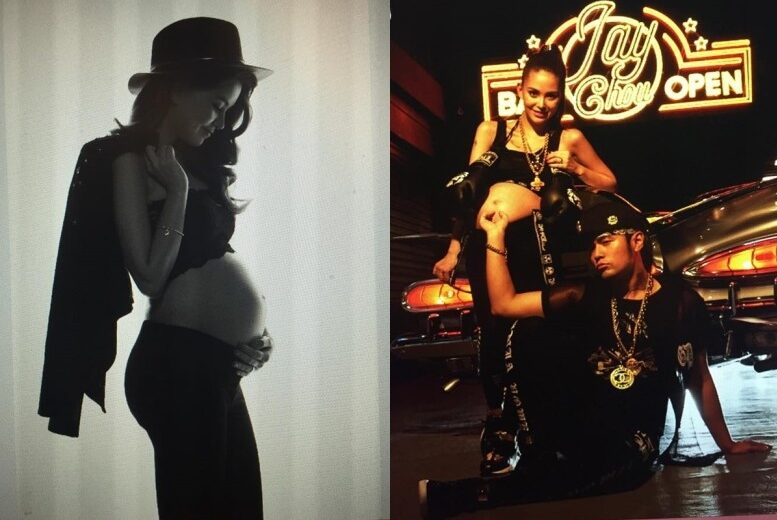 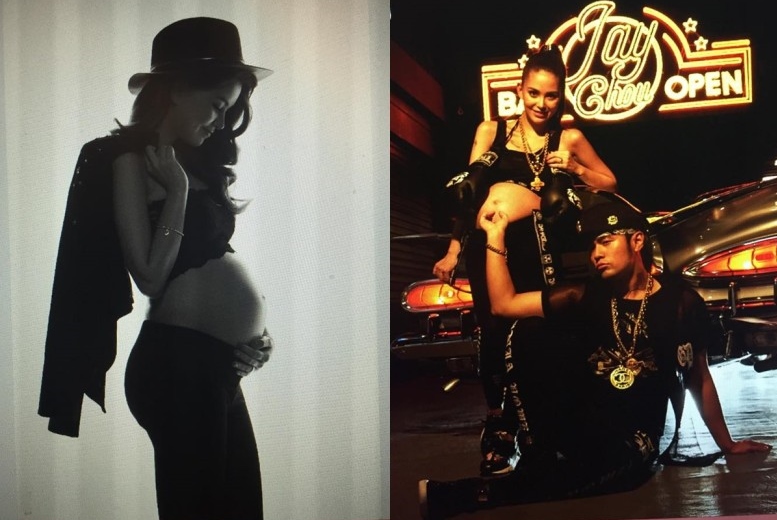 Hannah, who is currently in the confinement centre posted on her Facebook her maternity photos and thanked the public for their blessings.

She said, “Thank you everyone for your blessings. Thanks to the medical team for their professional care, and thanks to daddy [referring to Jay Chou] for your effort (100%). It’s been exhausting for you!”

Jay has also requested to halt his work for two weeks, so that he can accompany Hannah during her confinement. After this, he will then proceed to record for The Voice of China <中國好聲音>, and resume his world tour in September.

Many press agencies are eager to get the first-hand photos of Jay and Hannah’s baby, and even fans have been waiting eagerly to see their baby.

Jay’s agency said that Jay initially wanted to post his baby photo, but later changed his mind. The manager said it would be up to Jay to decide if he wished to share his baby photos on the social media.

It is reported that even Jay’s working crew had not seen his baby yet. 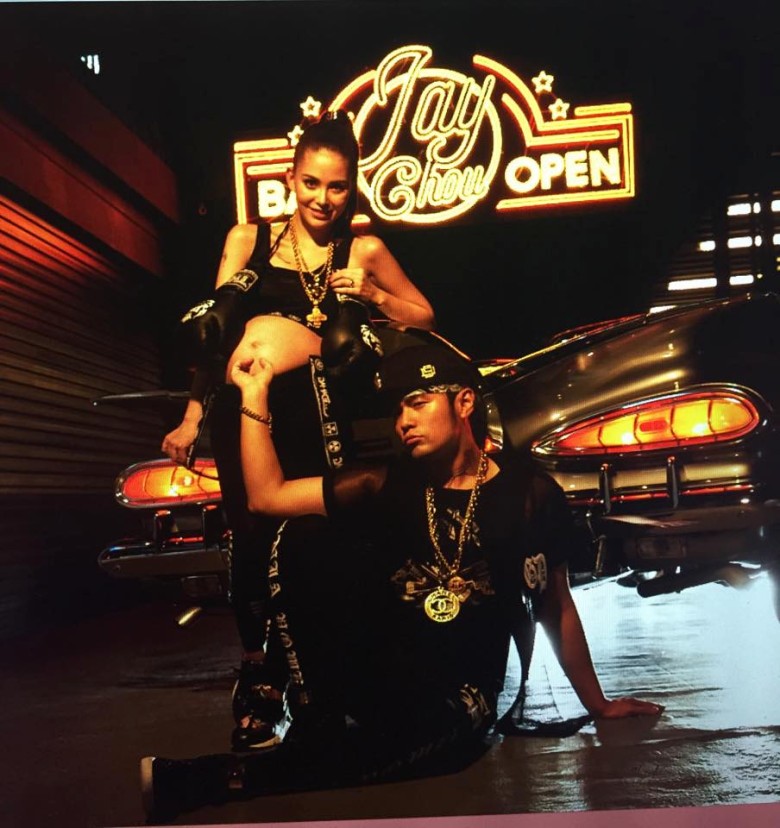